The world of science fiction is vast, spread over novels, TV, and film, full of wonderfully imaginative inventions and futuristic ideas. Interestingly, there are numerous instances when science fiction imagined or invented something that is now something we use in our day-to-day. 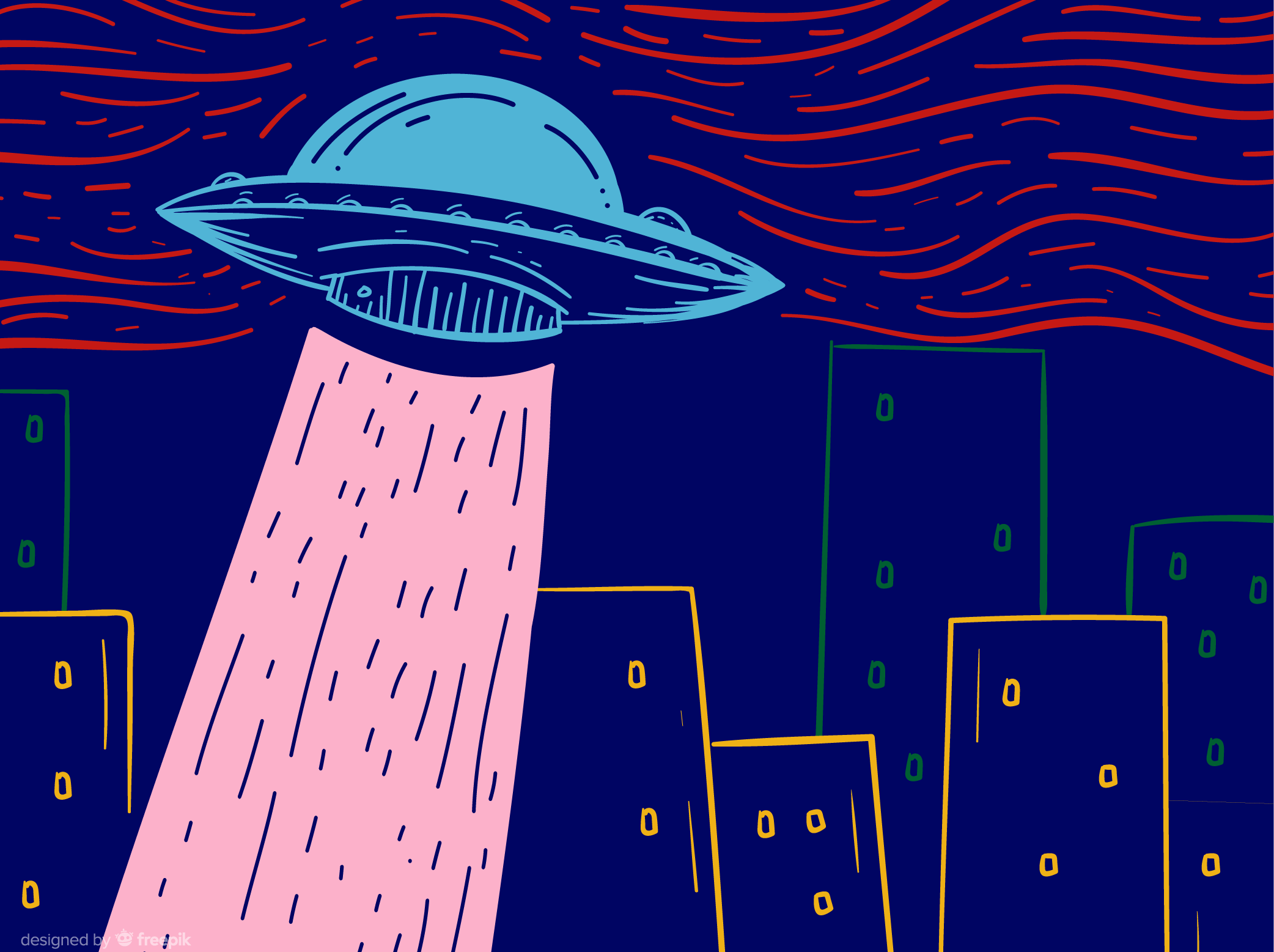 So, what are they? Here are 7 times sci-fi predicted the future!

After visiting the 1964 World’s Fair, science fiction author Isaac Asimov predicted the development of cars fitted with “robot-brains.” Later, in 1990, the movie Total Recall featured self-driving cars, known as “Johnnycabs.” They were kitted out with an android – although not particularly futuristic – to drive the car, and as Arnold Schwarzenegger showed, this android could be removed so that the car could be driven by a real person.

In 1966 Star Trek featured the Communicator which looked much like a flip phone. Yes, engineers were developing mobile phone technology around this time, but the first cell phones weren’t actually put on the market by Motorola until 1983, and were much larger and less portable than the Star Trek Communicator. In fact, the first flip phone wasn’t released until 1989. Thankfully, mobile phone technology has come a long way since then!

Amazingly, the concept of credit cards was first created by Edward Bellamy in 1887. In his novel Looking Backward, the main character goes to sleep and wakes up 113 years in the future to find that he is now in a socialist utopia.

In this utopia, people are able to swipe a card to purchase something and get a receipt. Sound familiar? Well, credit cards weren’t introduced in the US until the 1920s, and they couldn’t be used universally until 1950. It’s crazy to think that someone way back in 1887 predicted something that’s now in everyone’s wallet!

In the Disney movie Smart House, released in 1999, the house is managed by Personal Applied Technology, otherwise known as PAT. This robot could respond to voice commands, control things around the home, complete chores, make telephone calls, and is able to learn the habits of members of the household.

Although today’s smart home devices can’t do all of these things PAT could, it’s not world’s away from the likes of Amazon Echo and Google Home, and it’s highly likely that we’ll see a future in which most things in our home can be controlled by our AI devices and smart home technology.

In the 1927 movie Metropolis, directed by Fritz Lang, Johann Fredersen uses video calling to give out orders to his subordinates, and later in the 1980s, both Aliens and Bladerunner feature video calling as part of their futuristic worlds.

Of course, those two later movies had a much better chance of predicting this technology, but it’s quite a feat that Metropolis, a silent film, did the same! While we’re not all using video calls instead of phone calls and instant messaging, 2020 certainly made video chat far more mainstream.

In 2001: A Space Odyssey, released in 1968, the astronauts make use of tablets that look amazingly similar to an iPad and other tablets we use today. In the movie, these tablets are called “newspads” and had the ability to be plugged into the ship’s technology to get any reports from Earth.

The final “fictional” product on our list are wireless earbuds. These were first imagined in the famous dystopian novel Fahrenheit 541 by Ray Bradbury in 1953. The tech is described in the novel as “little Seashells” which are a constant source of “music and talk” to satisfy the need for constant entertainment.

These are vastly reminiscent of the wireless earbuds that are all over the market today, allowing people to listen to music, podcasts, videos, TV shows, and movies. Clearly the constant need for entertainment is no different – though fortunately with much more positive connotations!

If you’re looking to find out more about the technologies of our future, check out our other Insights.