Use your pension: Financial predictive model and PSD-2

Our team collaborated with one of the leading pension funds in The Netherlands to develop a financial predictive model using PSD-2, which increased the participation rates of young adults by 32%. 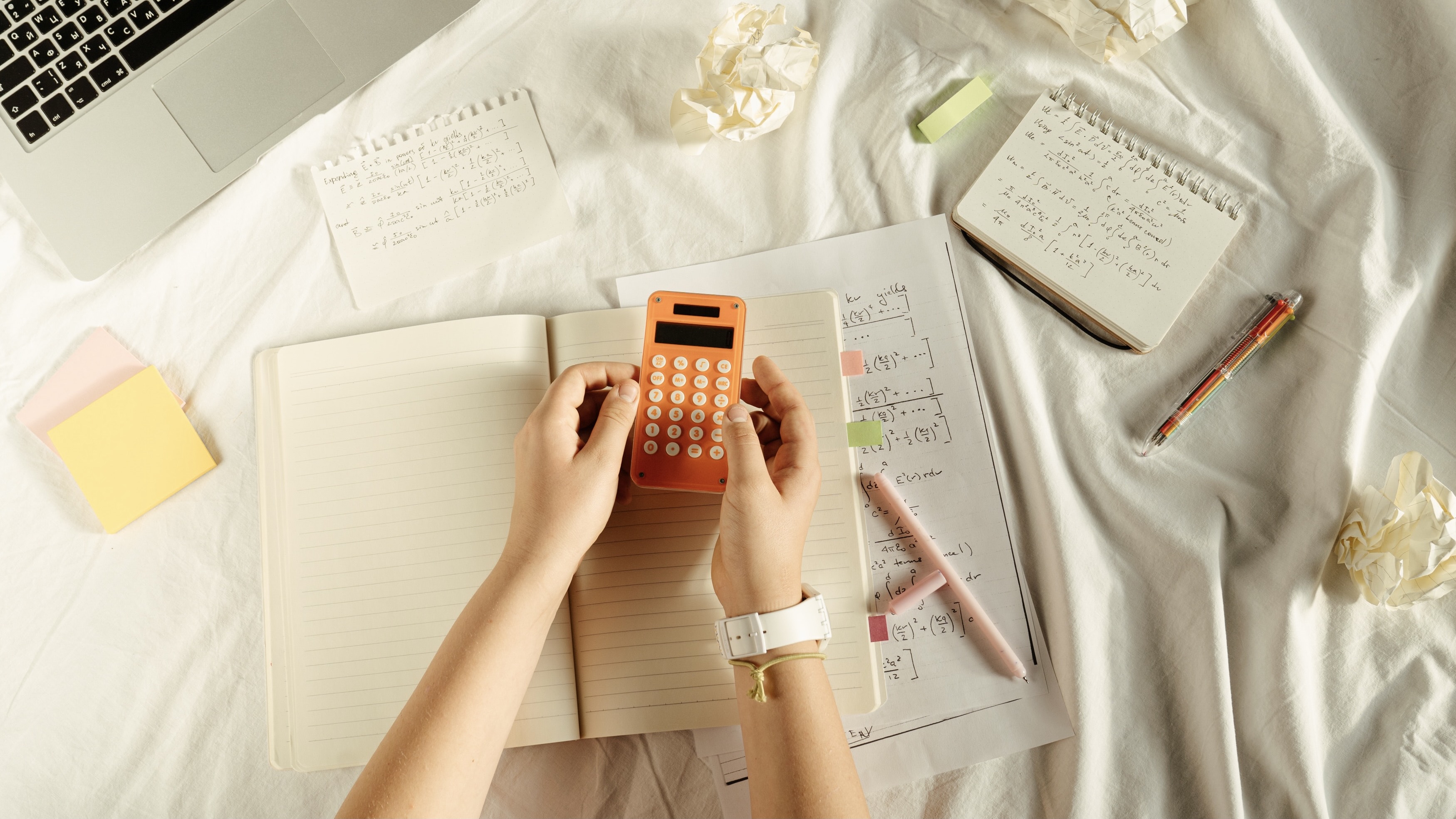 For years, the Dutch pension system has been dominating the worldwide ranking, steadily receiving scores above 80 in the Global Pension Index and claiming the number one place. However, 2021 tripped the stable supremacy of the pension plans, kicking The Netherlands down to second place following Iceland. While such a position is still an unarguable indication of the state’s civic prosperity, the overall score could certainly be improved by the means of a few changes. Given that the average life expectancy in The Netherlands is remarkably high, citizens, therefore, require pensions for a longer period of time. Besides, in relative terms, the share of young people participating in the contributions has been gradually declining over the past decades, causing substantial pressure on the system. Thus, on a mission to tackle this socioeconomic complexity, Bit collaborated with one of the leading pension funds in The Netherlands on the development of a financial system incentivizing the youth to engage with the retirement plans.

After conducting thorough research on the primary motivations that could potentially increase the participatory rates among young adults, our decision landed at providing relevance through the assistance in major financial decisions, such as property acquisition. In order to enable a fair assessment of one’s individual situation, we developed a set of personal financial profiles based on the transaction data obtained via the Payment Service Providers Directive, more commonly referred to as PSD-2. As the core goal of this European regulation for electronic payment services is set to elevate payment security, the legislation allows the third parties to gain insight into the use of the account with the consent of the account holder. Having retrieved relevant APIs, we predicted how someone's income is likely to develop in the upcoming years up until the pension age. This data, in return, enabled us to recommend a maximum amount of money a user could invest out of pension to, for instance, finance a house in the upcoming future.

Through the use of PSD-2, our team designed financial user profiles that enabled the calculation of an individually recommended sum to be retrieved from the pension for financing crucial youth-oriented purchases. In regard to this, the participatory rates of young adults are estimated to increase by 32%, thus significantly exhilarating the operational performance of our client. Finally, the integration of non-traditional data - the scope which draws upon spending behavioral patterns other than mere income and permanent contracts - decreased the overdue loan rates by 197%. 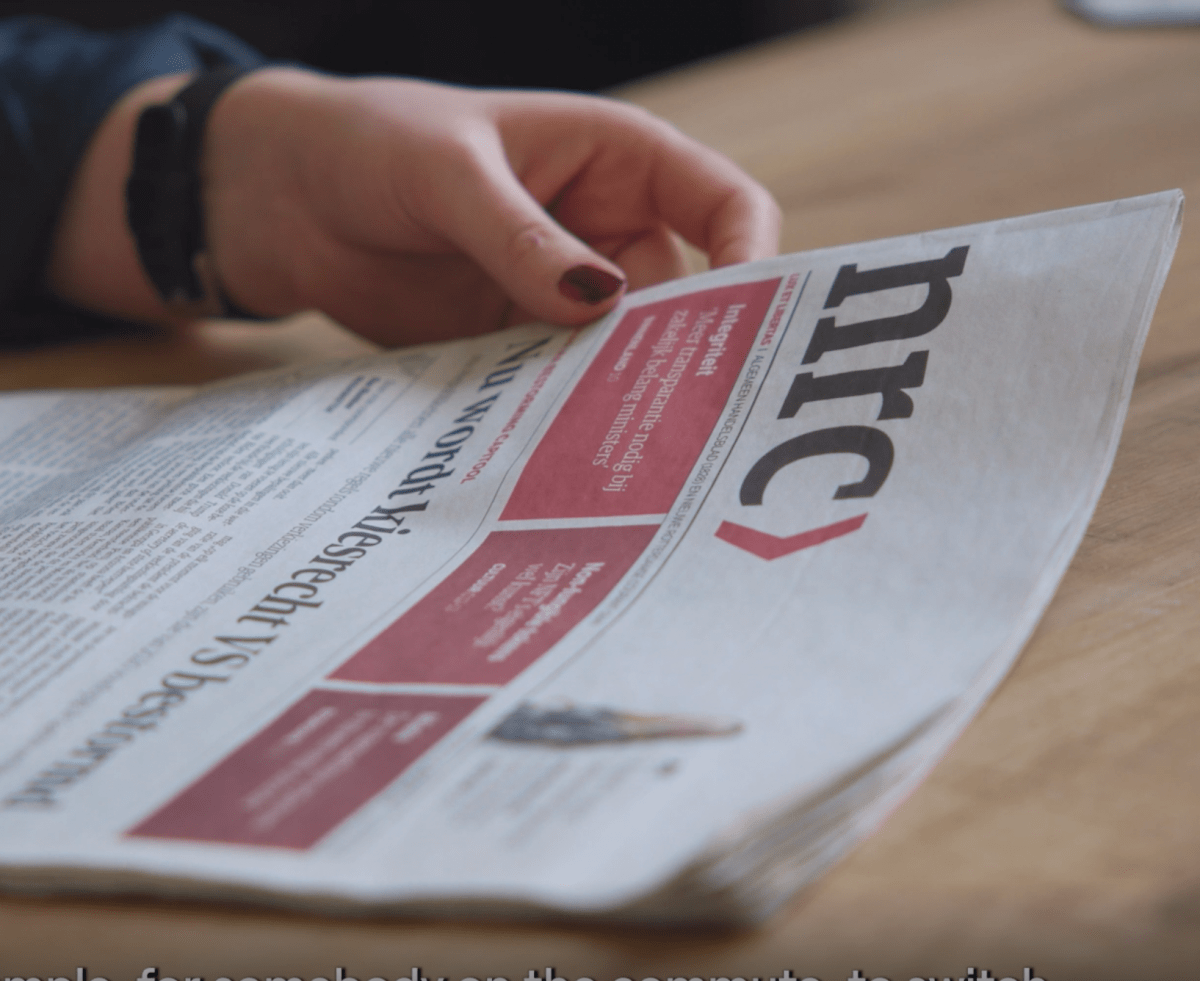 Bit teamed up with a leading newspaper in the Netherlands to prototype a voice synthesis software that would unleash the innovation’s potential to the fullest in the context of Dutch media landscape.
This is some text inside of a div block. 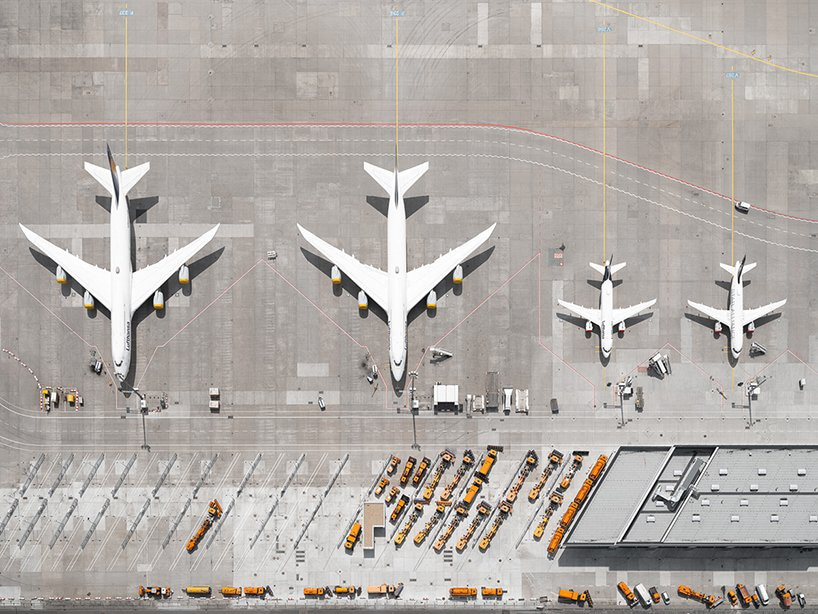 With the development of the Traffic Management System (TMS) for one of the largest airports in Europe, our team increased the capacity of intersections by 33% and reduced vehicle delay by up to 50% during rush hours.
This is some text inside of a div block. 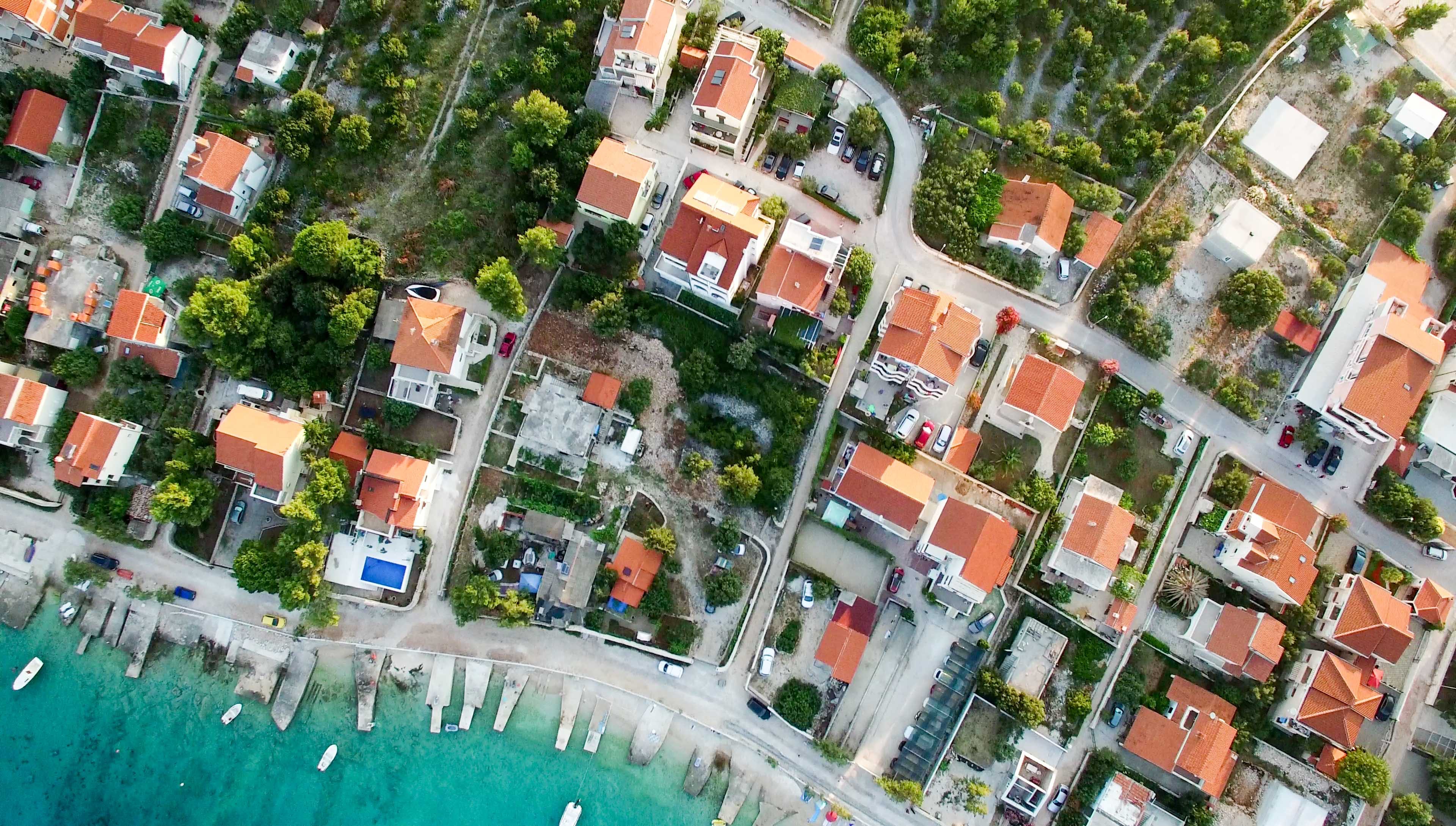