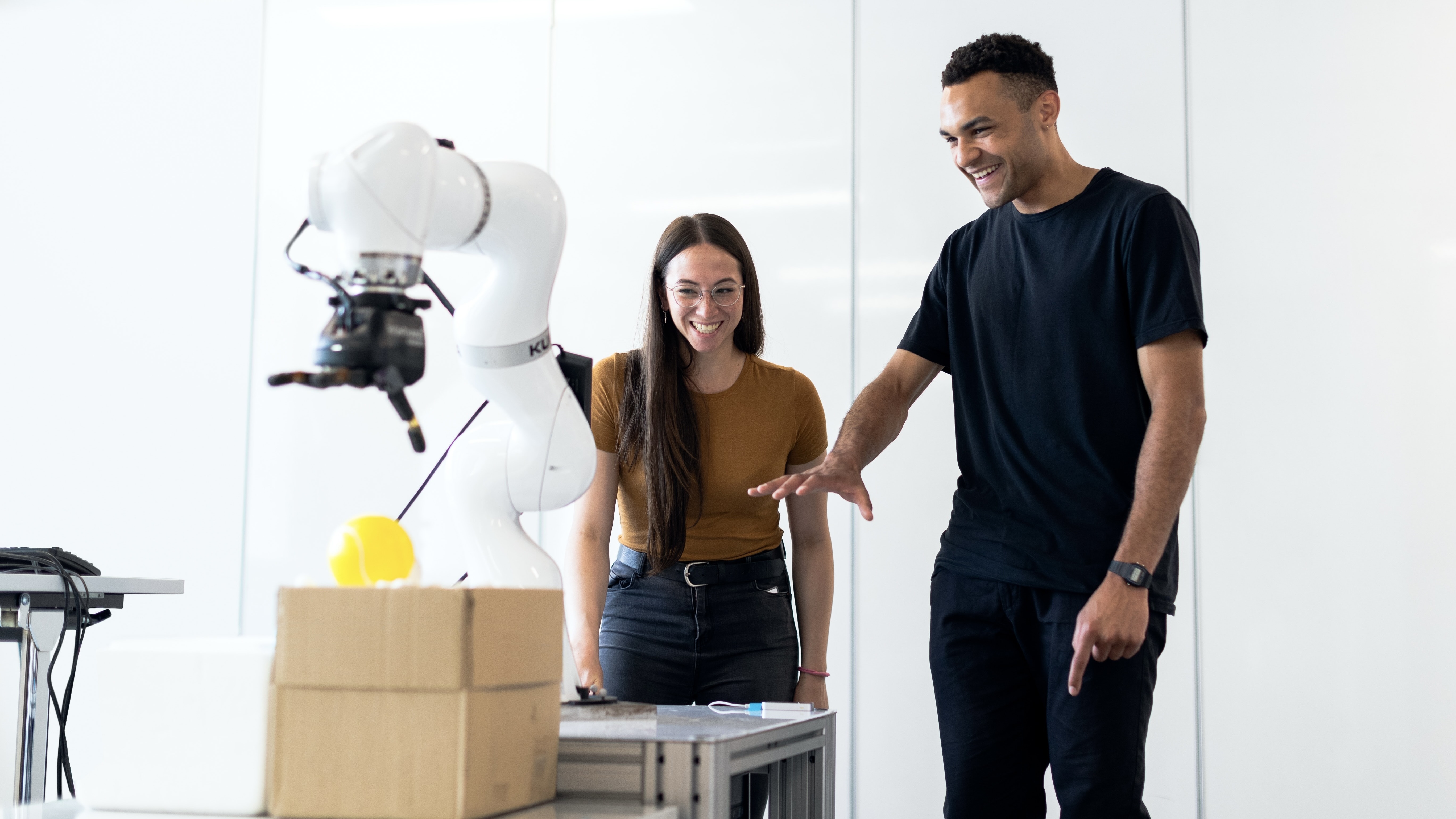 As you can imagine, the prototype phase is where things get really exciting. Although we assume that the prior journey has already stirred up your mind, it is exactly now when we embody all the audacity and fevered ambitions into reality. Just take a minute and try to imagine what it would feel like to finally face the long-awaited outcome - an offspring of high-end technological progress and your own imagination, explicitly tailored to the company's vision and needs. Any instant impressions so far?

It's totally understandable if the question makes you stumble: at the end of the day, such versatility goes slightly beyond common preconceptions of how far machinery and its wise manipulation can actually go. In this case, we suggest outsourcing a verdict to the years of our experience and taking a leap of faith when we say it truly is a breath-taking moment. Yet, regardless of how close we may be to the final product, there's still quite an adventure to be handled, so let's have a look at what is left ahead of us.
‍

The latter is certainly not about us, which is why we don't waste time either. Having successfully identified the best-fit technology for your particular case during the Determine phase, our team resorts to, perhaps, the most fascinating part of the journey - that is getting to build tangible prototypes through constant testing, refining, and experimenting. Sounds rather oversimplified, doesn't it? Nonetheless, the tools bridging the final gap between a primary idea and prototype development share an utterly complex nature and certainly deserve more light to be shed on, which is exactly what we seek to do in the following paragraphs.
‍

In this phase, we pay close attention to whether the previously established assumptions can be validated. Can we build these technological milestones? Would it be technically feasible? Can we tailor this technology in such a way that it would make the right fit for our client? Is the challenge compatible with the circumstances? Is this technology developed enough to work for non-tech people?

And yes, the déjà vu you experience going through these questions is not arbitrary as you've already had a chance to read through them in our previous blog. In reality, however, by the time our team reaches the prototype stage, this set of existential inquiries will probably be addressed dozens of times. Maybe, hundreds - that is the type of information none of us can verify, and will thus remain humbly open for further discussion.

As the Bit Process places the value of iteration at the core, the quest for the innovation's soundness never really stops, rendering us to conduct quick 'reality checks' every now and then. Hence, once we identify a technology of the most potential, not a single evaluation passes by without an on-spot validation. The difference, however, lays in its amplitude: while in the Discover phase we are mostly preoccupied with an array of potentially relevant technology, in the Prototype phase, our assumptions narrow down to the affordances of a specific one.
‍

In the meantime, our clients can expect the first version of a prototype in a matter of just a few weeks from the beginning of the phase. As we understand that grasping technology could be rather cumbersome for those who are not entirely familiar with the field, our developers strive to give you a rough version of an application as shortly as possible. After passing this somewhat decisive point, we arrange weekly meetings to discuss over the team's updates, roadmap milestones, and projected aspirations for the following days.

"If the final prototype was an all-set vehicle, then we could compare the first functional review to a skateboard. Stripped to the very core, it clearly demonstrates the solution we seek to build, although overlooks a whole spectrum of functional details and features that will be furtherly evaluated. For instance, back in the days when we were developing the Traffic Management System prototype for one of the largest international airports in Europe, our first functional run would encompass a bare airside map with a few vehicles on it to reflect the traffic flow. So, of course, it's an utterly simplified version of what our client will receive at the end, but it certainly adds clarity on the general idea."

Innovation as such is oftentimes erroneously connoted with a mere technology. A blatant mistake, frankly speaking, as its real success lies in the synthesis of the two - technology and a business case. Whilst the former doesn't exert much ambiguity, the commercial dimension of the innovation can oftentimes induce an air of confusion.

Just give it a thought: while the acquisition of a prototype is an unarguably cool thing to brag about, yet the value lays in its actual integration rather than mere piece of machinery. As such, irritating upon the initial assumptions, our team makes sure to demonstrate to you a quantifiable profit of its adoption. Whether the number of work hours saved or an estimate of long-term savings rendered by technology, you will be confronted with substantial figures of how exactly the company will benefit from the adoption of the particular tech. We work on behalf of an impact, and, luckily, you are the first one to have it outlined and presented.

How do we know we have reached the end of this phase?

Overall, it takes only 8 to 12 weeks for our team to develop a perfectly polished prototype that is guaranteed to propel a client's business one step closer to achieving the outlined inspirations. From there, however, our story is not finished as we always continue to assist and guide our client to confidently scale up the prototype and elevate it on a larger scale. Innovation is only one side of the coin, yet its fruitful integration is not less complex of a task you can count us in. We learn, we lead, remember?

So far, we genuinely hope that this series of blogs provided you with an overall context of what you can expect from working with us. Seeking operational integrity, our team always makes sure to sustain you up-to-date and engage in every phase along the Bit process. For obvious reasons, all the tools and methods described so far reflect our work approach rather generally, and there are quite a few more aces down the sleeve we would absolutely love to share with you. However, only face to face.

So, shall we schedule a call?