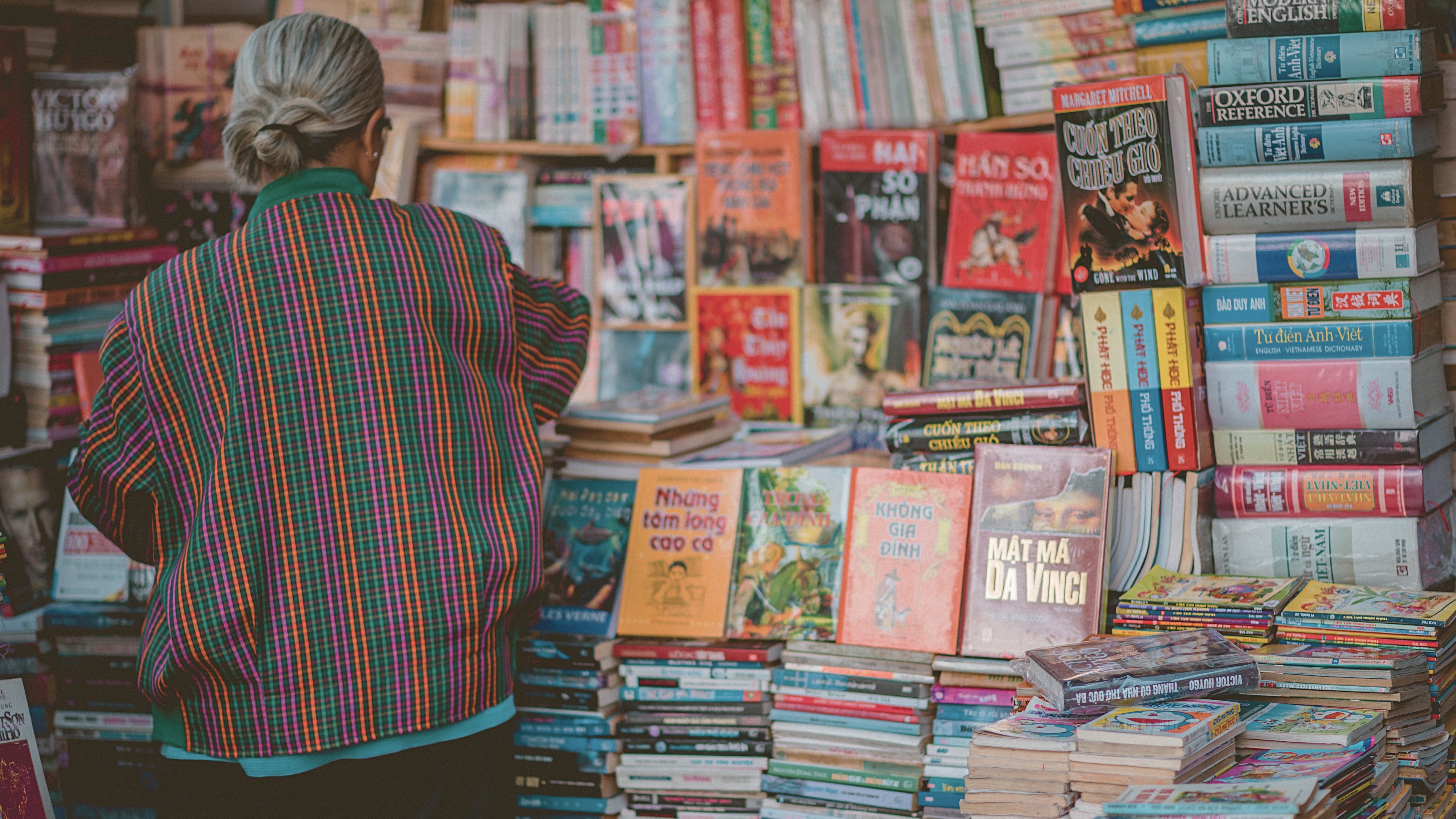 Cloud computing - the future of IT?

The buzz around cloud computing has been quite present lately. More and more large corporations are starting to use the cloud to improve their IT capabilities, leading to an increase in data-driven decision-making and a higher pace of innovation. Cloud infrastructure has become a staple for some rapidly advancing sectors, like the entertainment industry. For example, Netflix migrated to the cloud back in 2015, resulting in immense scalability and performance advantages. To take advantage of the cloud, you however don't need to be a big digital native company like Netflix. In this article, we'll take a look at what cloud computing is, its advantages as well as disadvantages, and what we expect its future to look like.
‍

What is cloud computing?

Cloud has multiple advantages over the traditional way of using IT resources. The main three advantages are:

Arguably the biggest advantage of the cloud is the amount of scalability it offers. This scalability can pay off in multiple ways.
Firstly, acquiring additional computational resources through the cloud is very easy. Traditionally, one would have to physically buy additional resources and then integrate/install these into the current IT infrastructure. Cloud computing, however, provides additional resources at the click of a button. Similarly, reducing the number of available resources isn’t much of a problem either: instead of having hardware that is standing by idle, downscaling computational resources is easy.
Secondly, the available computational power is nearly infinite. In many real-world applications, the need for computational power fluctuates quite heavily. For example in Deep Learning applications, the training of a model can require a huge amount of resources. In a traditional setting, big amounts of computational resources would have to be physically acquired. In cloud computing, these resources are available on demand.
Thirdly, related to the second and first advantages, cloud computing allows for autoscaling. Traditionally, when workloads vary a lot, resources have to be acquired for the worst-case scenario. Failing to do this would result in problems like crashing servers. Due to the fact that cloud computing allows for autoscaling, required resources can automatically be added on the run, preventing server crashes and the like from happening.

A second major advantage of the cloud is the availability that it offers.
Cloud resources are globally accessible without any extra effort. Especially for computationally heavy tasks, this can make a huge difference. Executing computationally expensive tasks doesn’t require you to be physically close to the computational resource anymore, but instead, the computational resource is accessible anywhere.
Also, the cloud allows for high reliability and can often have very little to no downtime. Traditionally, hardware and servers need maintenance, resulting in downtime. While cloud providers also need to maintain their servers and hardware, the abundance of resources that are available prevents this from causing downtime.
Thirdly, and related to the second point, updates, and maintenance of software and hardware in the cloud are done automatically, without any extra hassle. Managing software/hardware and keeping it up-to-date can require a lot of time, especially when done on-site. Cloud providers, however, simultaneously keep their resources up to date for all their users, resulting in significantly higher efficiency.

The combination of the above advantages leads to another advantage of the cloud: saving costs.
Firstly, due to the easy scalability of cloud resources, up-front investments for resources are non-existent. Traditionally, upscaling computational resources would include a large amount of up-front costs to purchase and install the resources. When using the cloud, this isn’t the case. Similarly, downscaling computational resources would lead to idle resources, inducing costs. However, downscaling resources through the cloud is, just like upscaling, free, resulting in no idle resources.
Secondly, updates and maintenance of resources through the cloud are free. Keeping on-site resources up-to-date has classically been a costly activity, caused by the amount of time and effort this takes. However, as already mentioned, maintenance and updates as done by cloud providers are significantly less costly.
Thirdly and also important, the cost of cloud resources is more predictable than on-site resources. The cost of traditional on-site can often be hard to predict. Pricing of cloud resources is however relatively straightforward and in most cases easy to predict.

Uploading all the precious information, software, and applications that a company has into a 3rd party-managed cloud can be scary. Even though cloud providers claim to not have access to the data that companies stores in the cloud in any way, the feeling of your data being in someone else’s hands can be quite terrifying. Also, even when cloud providers indeed do not have access to the data, security can still be a concern. Even though hacking your way into the cloud is significantly harder than hacking into the IT systems of most companies, the cloud is a very interesting target to gain access to.

As described, there are many advantages to having your IT resources in the cloud. However, most companies currently don’t have their IT resources in the cloud yet. The required transition to the cloud has been known to be tedious and costly. Even though in theory, the transfer of resources to the cloud isn’t that hard, challenges tend to occur: A smooth transition of applications that are already live can be tough, as well as structuring the transition of resources that are spread over multiple physical locations and getting the right skill sets and cloud consultants on board.
A solution to some of these problems might be to transition into a hybrid or private cloud instead of a public cloud, which allows current systems to be connected to – instead of replaced by – the cloud.

The future with respect to cloud computing seems clear: More and more IT infrastructure will be cloud-based.
Especially for slightly smaller companies, the advantages of the cloud far outweigh the disadvantages. For the relatively small IT operations of these companies, the cloud is a very efficient, practical, and low-cost solution. Using the cloud will allow these smaller companies to innovate substantially more effectively.
For larger companies, the trade-off between the advantages and disadvantages of the cloud seems slightly more nuanced. These companies generally have the resources to run an efficient IT operation themselves, so the scalability and availability arguments are somewhat weaker here. However, some sort of cloud implementation still seems to be essential here, especially in an increasingly data-driven future. More intermediate cloud solutions, like hybrid and private cloud variations, seem to be a logical choice for these bigger players.
At Bit, we think Cloud Computing will play a big role in the future. Through the usage of the cloud, companies – both large and small – can increase their efficiency and accelerate the rate of technology adoption, leading to a higher level of future optimization and faster innovation.