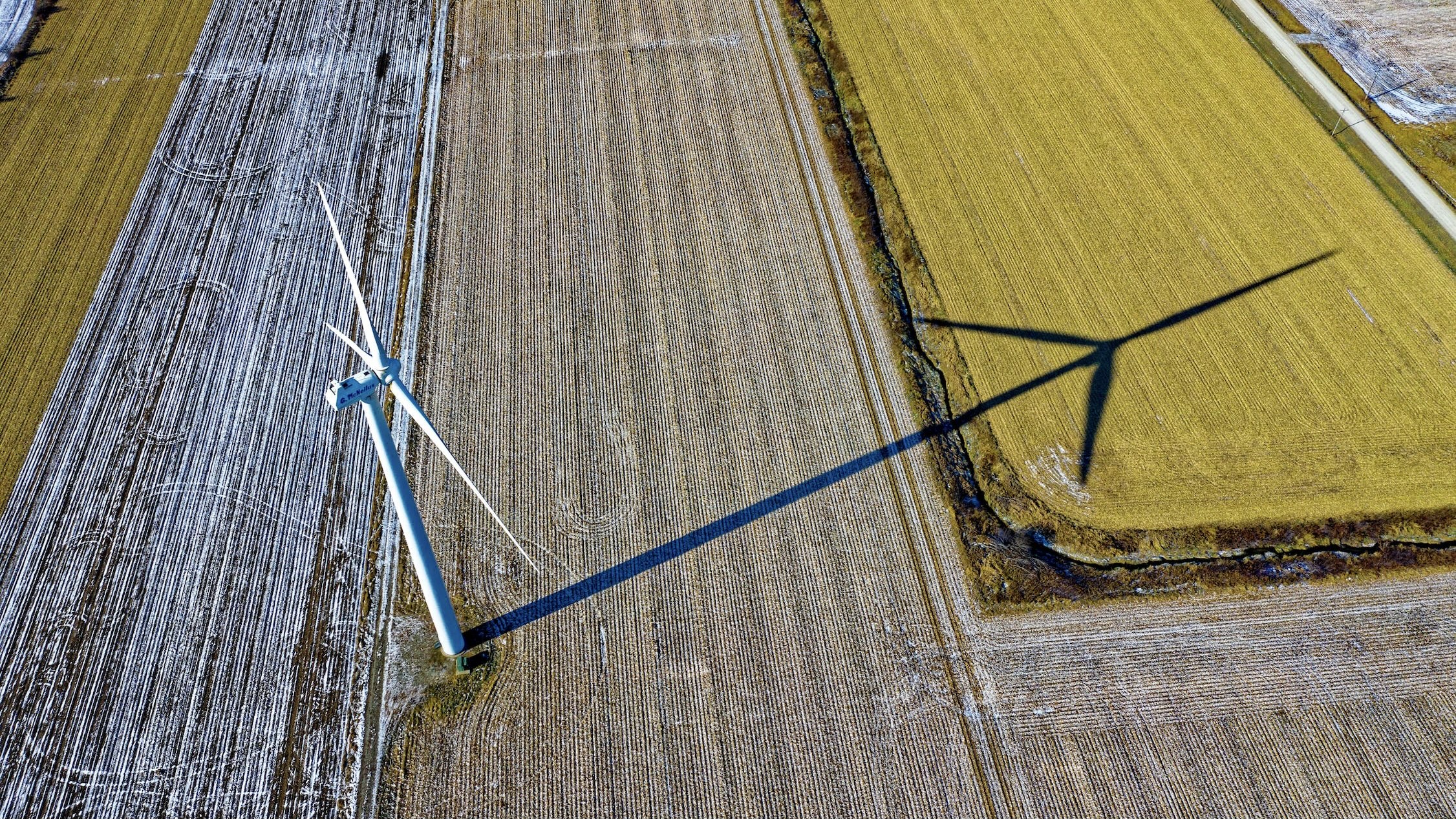 Exhilarating the future with B Corp Certification

Our Bit team is thrilled to announce that we have become a certified B Corporation, joining a global community of purpose-driven businesses that continuously work towards an inclusive, equitable, and regenerative economy. By marking this profound milestone, we would like to once again remind ourselves that the journey does not finish here - rather, it is yet to flourish in full blossom.

We deeply acknowledge that our world has proven to be meek in the face of drastic changes. What’s even more prominent is that it is absolutely unrealistic to effectively sustain the old ways of doing: the latter keeps us at a fixed spot if it doesn’t bounce backwards mercilessly. On this note, there is a Chinese proverb saying: “When the winds of change rage, some people build shelters, others build windmills”, and we could not agree more. Therefore, Bit has always strived to help companies remain ahead of the curve to keep pace with vigorous developments and changing rules of the game. However, our mission can only be done with a firm belief in a brighter future we are collectively responsible for.
‍

What does a B Corp Certification mean?

You must have heard about the B Corp Certification before: it is proudly articulated on the webpages of affiliated businesses, whereas the use of its mark on the packaging and email footers adds unarguable credibility to an entity. However, the certification goes far beyond these formalities.

It all started in 2006 with B standing for ‘Benefit for all’. Since then, B Lab has been on a mission to upscale the global economy by certifying businesses that demonstrate competitively high standards for environmental and social performance alongside accountability and transparency of their operations. With the use of demanding standards and policies aimed at shifting the current structure of capitalism, the B Corp community is mobilized to have a continuously positive impact on all the stakeholders involved, including the employees, customers, and our planet. In other words, being a Certified B Corp means harnessing business power for good and thus contributing to the world of equity, inclusion, and a regenerative economy that benefits everyone.
‍

“We found Bit because we believe that the most profound talents in this world should work on the most critical issues. Now, the B Corp status proves that our initial dream lives up until this moment and will furtherly guide us in its strengthening.”

Working on a purpose

Back in 2016, when Bit had just claimed its spot in the startup arena, we were still vastly unaware of many things coming our way, except for one - we wanted to change the world for the better via fast-forwarding tech innovations. Six years, six offices, over 180 new people, and perhaps hundreds of mistakes later, we firmly stand on the ground and help others to do so, yet the initial mission has only grown stronger.

Among dozens of projects aimed at harnessing the power of cutting-edge technologies, our expertise sharpened, and the ambitions to use innovation-driven solutions for the common good were becoming more and more audacious. Starting from smaller goals at the early stages, like developing a sound indoor way-finding application to ensure travellers’ comfort and using computer vision to assist couriers in the delivery process, we only moved forward. Now, our impact ranges in diverse and formerly unbelieved forms, like decreasing the overdue loan rates with the use of a Financial predictive model, reducing CO2 emissions with AI and bundling systems, preserving green energy via machine-learned predictive maintenance model, and much more.

With a prototyping mindset and burning passion in the heart, Bit has paved its way into the frontier and is now ready to kick off its new chapter as a B Corp to benefit all the business stakeholders and our planet even further. For those who don’t know, B Lab has a motto: “We won’t stop until all business is a force for good”, and Bit has a concise yet profound response to this. Neither will we.

From now on, let’s never forget to push the status quo together.