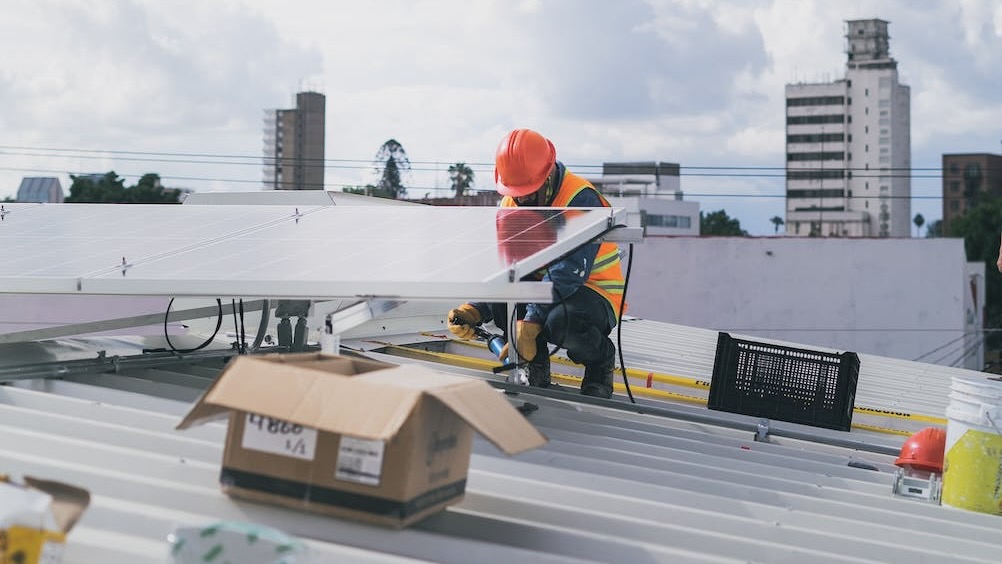 Internet of Things (IoT) and its industrial applications

Let’s be honest, coming across the mention of the Internet of Things (IoT) for the first time is always baffling. It surely does take time to grasp that it’s not a synonym to Zalando and the so-called ‘things’ are not conveniences in your basket but rather objects assigned an Internet Protocol (IP) address which are capable of transferring data over a network. However, despite the association you are up to at the moment, the good news is that you don’t have to be the next James Gosling to benefit from this remarkably useful system and dive into the standards of future starting today. The IoT market, layman’s explanation of the system, and a compliance of cutting-edge applications on the watch out towards upscaling your quality of life - let’s get to it.
‍

As you might have already guessed by now, the Internet of Things has little to do with your default browser and colourful trinkets - or, to be more precise, absolutely nothing. IoT stands for the network of both natural and man-made objects that possess unique identifiers allowing for the inter-connectivity and data exchange without the need for human intervention. So, given the current state of technological development, nearly everything can be connected to this network, whether we talk about a wearable health monitor, smart home security systems, or the autonomous vehicles. The scope is tremendous, to say at the very least.
‍

The Mechanism Behind IoT

Such an ecosystem of system-embedded devices operates on collecting primary data from the environment: take your smart watch assessing the heart beat or that sophisticated Philips lamp evaluating the daylight as an example. The next step towards seamless connectivity is the transmission of the obtained data to the cloud - a somewhat global network of remote servers. Here, the means of accessibility vary upon gadget and could include cellular, Bluetooth, WiFi, satellite, and down the list. The goal, however, remains the same - whatever has been recorded in the outer environment will be delivered directly to the broader grid.

Further process concerns with data processing that takes place in the software and, in a way, that’s exactly where smart devices yield their performative magic from. Drawing back on the previous examples, not only does your wearable measures the pulse now, but also checks whether it is sustained within acceptable range. Same principle goes for more complex frameworks: for instance, after screening your house with use of computer vision, the smart security system will evaluate the data to identify spotted objects - or rather intruders, in this case.

Finally, the verdict of our steel fellows is demonstrated to the end-user in the form of a text alert, notification, proactive checking of the video feeds, and pretty much anything the device allows for. Depending on the IoT application, the user may also be able to perform a further action and affect the system, such as remotely adjust the temperature in the room, pre-heat your Tesla via app, or notify a stakeholder about possible damage to the goods. Another way to enable user interface is automatic, meaning that reaction is taken by the actual equipment. In this sense, you won't have to anxiously dial 911 in case of tracing the unforeseen guests as the system will instantly notify relevant authorities of the accident. Smart, right?
‍

IoT Applications to Keep an Eye in 2022
‍

The vehicle traffic management can be quite a headache, especially in the context of large cities and dense neighbourhoods. In this sense, the Internet of Things comes in extremely handy as it allows for an upscaled traffic monitoring through continuous data collection and sharing via apps like Google Maps or MapsQuest. Such ceaseless informational input also improves the system’s conception of the distance and travel time, thus suggesting its users the most optimal routes with a high level of traveling accuracy.

However, mobile-based applications are not the only traffic henchmen of the IoT. For instance, central traffic management centers (TMC) can also benefit from the sensors by analysing the retrieved data and then adjusting the timing of traffic lights throughout the day. Same applies for smart parking: in the concrete jungles of metropolitans, parking lots oftentimes contain the IoT sensors, whereas mobile apps derive the collected measurements from the cloud and help drivers to identify vacant spaces to park.
‍

Sounds complicated - perhaps, even more that IoT itself does. Nonetheless, asset management is just an umbrella concept for numerous operations, including yet not restricted to supply chain management, health and safety initiatives, work and financial management. As you can imagine, the specific application of IoT inevitably varies per sector, though the principle behind always remains the same and involves the real-time data collection via specific sensors.

The vast adoption of this unarguably fruitful technology among enterprises surely is justified - especially, when it comes to the core industries such as retail, governmental operations, transportation, and healthcare. Besides the responsive smart environment, evident advantage manifests through the robust levels of operational efficiency, production capacity, and control over the lifecycle of sales. Therefore, it is not astounding that at least as much as 90.8 percent of European entities have already adopted IoT as per 2021, according to the Microsoft IoT Signals Report.
‍

Conducting regular checks to prevent the occurrence of unsolicited issues is always a must - whether we talk about an individual’s health, auto service, or a wind turbine. By the way, speaking of the wind the latter, you might consider reading this article to get the full grasp of the IoT’s immense potential and usefulness. And guess what? Exactly, we designed it ourselves, which makes this piece even more valuable to familiarise yourself with.

On a large scale, IoT can become an irreplaceable assistant in reducing the downtime of machinery and keeping a party updated on the tool’s current state and its potential deficiency before it can be too late. Once installed in a component, the IoT sensors provide control group with all the necessary data to consider not only during maintenance, but also throughout the stand-by period.

Sounds like something you’d love to have for yourself? You know where to find us.