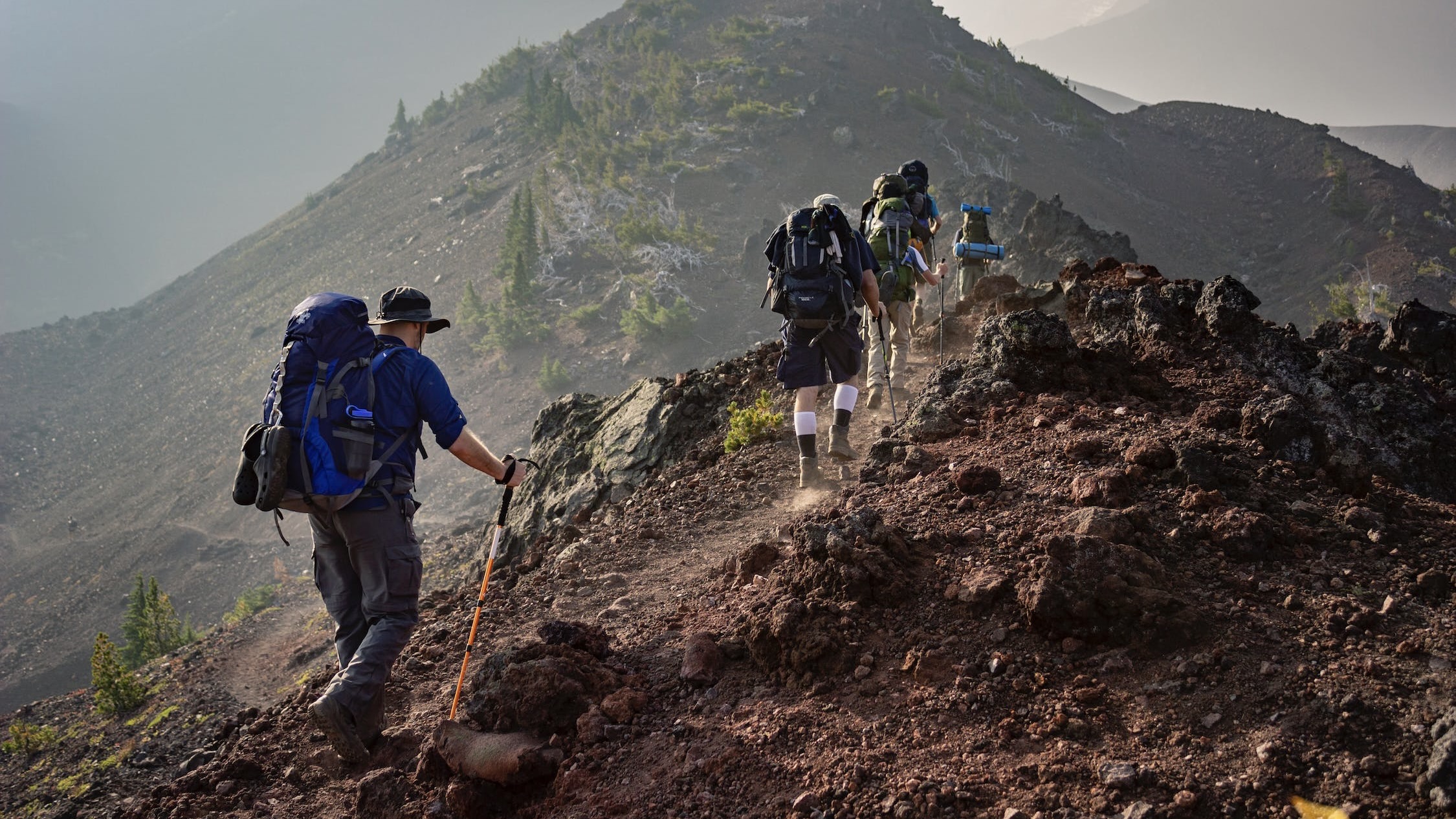 The issue about emerging tech most people overlook

Do you remember, about five years ago, when a new material called graphene would change the world of digital storage and batteries? Or can you recall how blockchain was supposed to overthrow banks within a few years? Many media outlets and trendwatchers tend to underestimate the time it takes for new technologies to find their place in society. For us at Bit, a key reason is the interaction between technology development and value creation. In this article, we will tap into both concepts and explore how they can assist you in better understanding the maturity of technologies, using the steam engine as an example.
‍

When we say technology develops, we tend to mean that the performance of said technology on certain tasks improves over time. If you zoom out far enough, this often resembles an s-curve. The performance increases are so incremental at some point that it's hardly noticeable. Some say this currently is happening at petrol cars and their fuel efficiency, that we are close to the physical limit. What metric is measured for gauging the performance varies per technology, and very often, it can be a myriad of metrics combined. If we take the example of the steam engine, we can think of the force it can generate but also the downtime due to mechanical errors. However, for now, having a more abstract performance metric is sufficient.

While the mine-use case was growing, the train-use case had a performance threshold. To make it interesting to deploy a steam engine-powered train, it should be feasible to transport more than what appears to be 5 tons for 10 miles. For this, a certain amount of force for a certain duration was required.

Over the years, the steam engine was able to be improved continuously by its use in the mines. At some point, the performance crossed the threshold for performance on a distance, making it feasible to be used as a train. Let alone the time of modifying a steam engine to fit a train. The first train track was 9 miles long and deployed in 1804 by Richard Trevithick. We see that technologies undergo adoption at different timespans due to the requirements set by the use case.
‍

Performance is not value

We often see in the media when a certain technology has displayed some performance. "First self-driving car hits the road" or "V-shape airplane finished maiden flight". These are performance milestones. However, performance is not what drives adoption - that is a prerogative of value or perceived value. The key point in this article is that in media, we tend to see, to a much lesser extent, the proof of value than proof of performance. Such an occurrence is not intentional, as we believe we can measure technological performance more objectively than value. You can see something function and use a scale to measure weight if that's a key metric for the solution.

What is value, precisely? The users of the technology attribute its value. We use a certain technology for a certain goal, creating value for attaining that goal. Sometimes value can be measured in monetary value, but this is not everything. Does the fact that we pay €10 per month for my Spotify subscription mean its value is just €10 per month? It arguable generates more value in my life than €10. It helps me focus, work out, and so on. Value is an intangible concept. In order to make sense of it, as it is socially constructed, the best proxy we discovered is the adoption of solutions. In this way, at least we can see how many people value the solution as worthy of a specific goal.
‍

The second key point of this article is the following. Value is discovered or found using existing technologies. Based on the hundreds of emerging technologies we've scouted, we see a pattern that value creation comes after performance development. First, the technology shows it can do the trick, and then people start applying it in various contexts to check whether it generates value.

In the case of Richard Trevithick's first steam-powered locomotive, the performance was there. However, the value creation was not imminent. This was because the performance was created at extremely high costs. A source tells us this was not commercially viable at that time. However, this motivated Richard to keep developing its steam engine to make operational costs lucrative over existing solutions. Multiple years later, the steam engine became a viable mode of transport.

In the case of blockchain, many startups started experimenting with technology applications. However, massive adoption of this technology apart from cryptocurrencies is still a long way out if it ever arrives, and it shows the same principle - the technology performance, but we do not know where to apply this, where it generates more value than existing solutions. In most use cases, this is a 'traditional' database that still is the prefered solution.

In the case of the steam locomotive and blockchain, we see that the technology's development preceded the value creation. Technology often is developed agnostic to value. Technologies can exist without the generation of value, and this is what we see is not everyone seems to get. Therefore, when you see new technologies in the media, try to see if there are signs of proof of value. Is this solution getting largely adopted and generating value? If not so, it might take multiple years for it to hit mainstream adoption.

‍
This is a working theory from us at Bit. Do you have an example that undermines this theory? Please let us know.