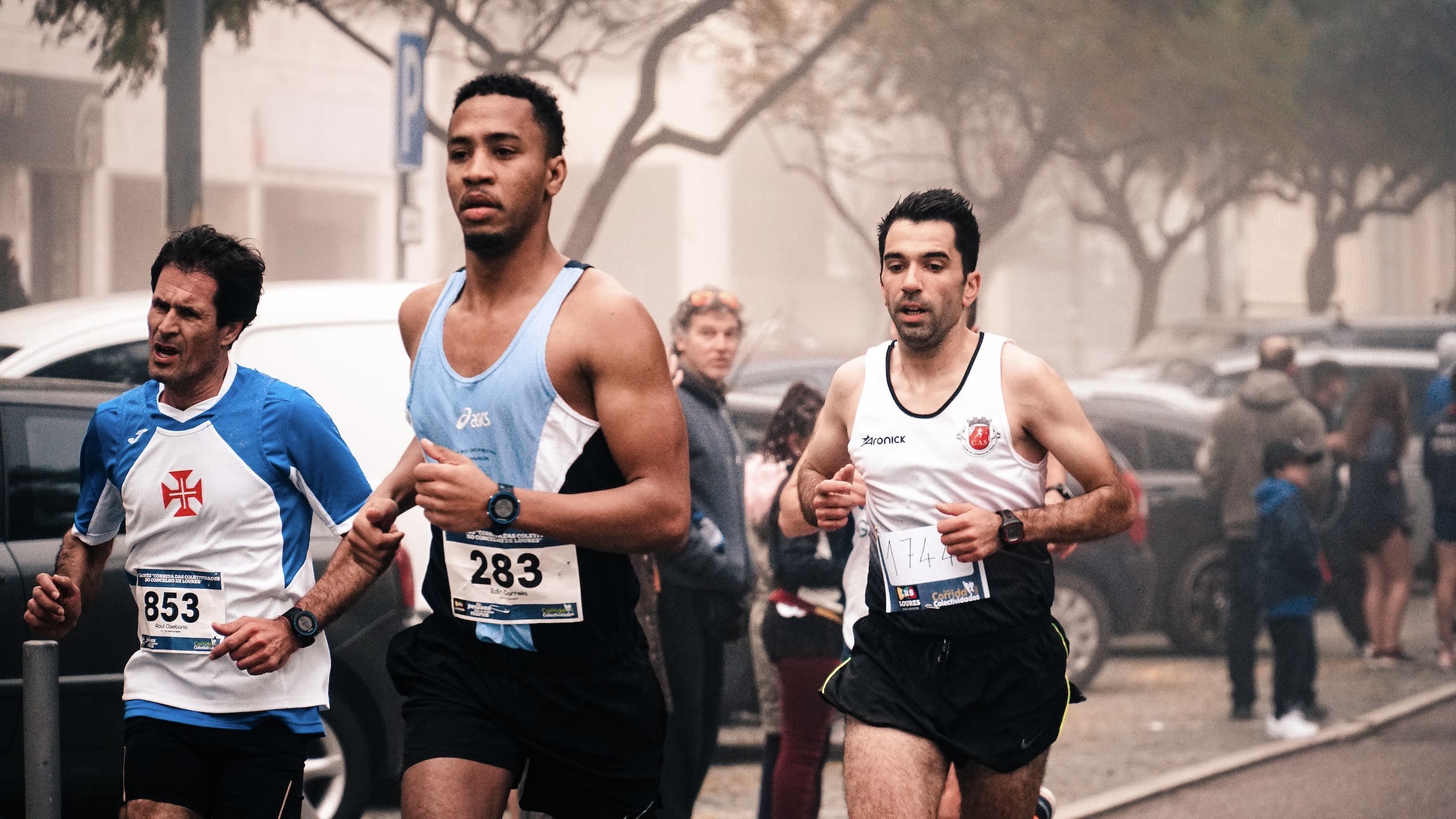 The price of sticking to the status quo

If we asked you to recall the name of the company that managed to capture roughly 80% of the market in its field by the 1970s and yet began to approach demise less than ten years later, would you be able to name it? Hint: photography, 19th century, hell of a tech revolution back in the day. Don't bother if nothing comes across: the chances are, memories of this former graphic tycoon have sunk as irreversibly as its resources and cash reserves. Though, are you sure that KODAK doesn't ring a bell?

When the electrical engineer at Kodak invented the first digital camera in 1975, the reaction of the upper management was far from proper acknowledgement and even further from hands-on enthusiasm. Instead, it was coined in a concise reply full of disregard and borderline fear:

"That's cute, but don't tell anyone about it. That's how you shoot yourself in the foot!"

Fast-forwarding to the future, it surely did, although for a reason opposite to the initial forecast. In fact, it wasn't the advent of an upscaled camera that halted Kodak's operations in an astonishingly short period of time but rather its purposeful avoidance of the innovation. Despite having captured roughly 80% of the market in graphics technology by the 1970s, the company already began to approach demise less than ten years later, whereas smaller entities like Fuji Film ended up in zenith. As of today, the only place for Kodak is in our hearts, though it sounds times better than what it factually is.
‍

"The price of doing the same old thing is far higher than the price of change."

‍The inability and ordinary unwillingness of businesses to promptly pick up on the swing of disruptive technologies is nothing new. There’s no need to go that far to recall the recent instances of corporate fails - just take the spike of Covid-19 as an example. Due to the massive surge in remote workplaces and services, companies had to showcase their adaptive skills on unspeakably short notice or else be permanently left behind, as did 60% of businesses in the US only. Even now, on the journey of restoring the post-pandemic life, the competitive landscape for both small and large firms has been irreversibly altered and, what’s more important, seems to have brought a handful of opportunities in retrospect. The price of inaction is always awfully higher than the one of a timely response - though, as we will see, some entities learn it a needlessly hard way.
‍

Have you also been once deeply stricken by the “What happened to NOKIA” inquiry? If yes, then it can be deemed a somewhat collective societal phenomenon since this concern seems to have popped up in the head of each and every millennial, so let’s shed some light on its mysterious disappearance.

You may think that a former phone-making tycoon did not handle the competition of Apple and Android, which is not necessarily wrong. However, it is far from the key reason either. For years, Nokia had been a multi-sector conglomerate that narrowed its focus down to the telecom industry only in the early nineteen-nineties. Having invested tremendous sums in research and development, the company flashed its first smartphone already in 1996 - quite a profound merit considering the times we are discussing. By 2007, Nokia had been receiving over 50% of all the revenue in the mobile-phone industry, whereby most of the profit stemmed from products other than smartphones. Looks lovely, except for the fatal mistake implied but such laissez-faire security on the market.

At the time of Nokia’s seeming peak, the industry was hit by a subtle yet steady transition to the touch-screen smartphone business, an expensive and still low-volume niche back in the day. Aversive to the potential investment risk, Nokia executives successfully disregarded the change of the landscape and kept pursuing the production of hardware-centred designs even long after the iPhone’s release. Eventually, revision of the strategy finally took place with the advent of Windows Phone in 2011. Unfortunately, it was already too late as the project was doomed to turn out as a total flop against its constantly evolving competition. In a way, the institutional reluctance to adapt has turned what was once called one of the most valuable brands in the world into a tech laggard deeply sunk in our memories and button-equipped relics of the past.
‍

However, as you can imagine, the failure to acknowledge creeping changes is not a sole henchman of businesses' demise - sometimes, it goes hand-in-hand with the inability to make a successful business case. Established in 1970, Xerox Palo Alto Research Center (PARC) may not sound as familiar as Nokia does, but it surely doesn't make it less relevant. In essence, Xerox always remained at the forefront of innovation as it was driven by an outstanding team of researchers, developers, and scientists seeking to invent the technologies of the future. A plethora of modern applications we tend to take for granted today have been initially invented by them - take The Ethernet, laser printers, or even a commercial version of the mouse as an example. Now, how come a company with such brilliant discoveries went off the radar, having not been properly noticed in the first place?

The answer is rather simple: the core reason lay in the inability of Xerox to capitalise on the market potential of all the R. & D. done at PARC. This has nonetheless only propelled the accrual of other industry players who found an efficient way to boost the commercial success of Xerox's inventions. Apple was one of the fastest to crack the rival's sore spot: in 1984, the fledgeling tycoon announced the release of the Macintosh Computer featuring the graphical user interface (GUI) and a mouse - a formerly unbelievable breakthrough. Though, as you might have already grasped, neither did Apple come up with GUI nor did it develop a mouse, and yet the success is now forever attributed to the company with a logo of a bitten fruit. Xerox's team was outspokenly intelligent but was still outplayed by Apple.

The moral of this story is rather trivial: not only do great companies come up with innovative solutions, but they can also develop a booming business case. If the former does not lead to gains other than self-fulfilling, then is there a gain at all?
‍

The list goes on to infinity - just take a minute to reckon these fallen soldiers like MySpace, Blackberry, and Sears. Though the exact reasons for their demise differ, just like we’ve seen in the case of Nokia and Xerox, their business failures are bounded by the same shortcut - a desperate wish to keep the status quo. Is it a safer option? It may feel so, but only for a short while - eventually, the price of your comfort becomes unbearably high. So, if you’d rather spend that money on growth, give us a call, and we will make sure you never end up on the memorial next to Kodak.